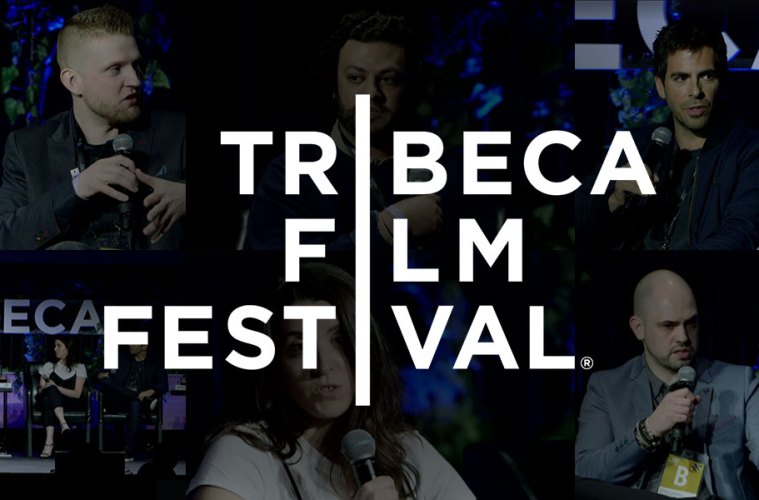 The Birch was shown as part of CryptTV’s Monster Madness screening at the Tribeca Film Festival in NYC on the 25th April 2017. Following the screening Bloody Cuts’ Ben Franklin and Anthony Melton sat on a Q+A Panel with horror legend Eli Roth, Gabriel Younes and the team behind CryptTV; Kate Krantz and Jack Davis.

Huge thanks from Bloody Cuts go to Mr Roth, who said some very kind things about ‘The Birch’ and the other films shown on the night. He also gave us some insight into the future of horror and together with Jack Davis and Kate Krantz, demonstrated their commitment to the exciting future of CryptTV and its support of blossoming horror filmmakers.

The event was well received by a supportive crowd and all of the films shown went down a storm, so Ben Franklin and Anthony Melton would like to offer their undying gratitude to everyone that showed up to support us and ask some really insightful questions.

The panel was live-streamed on Facebook and can be watched at the bottom of this page. 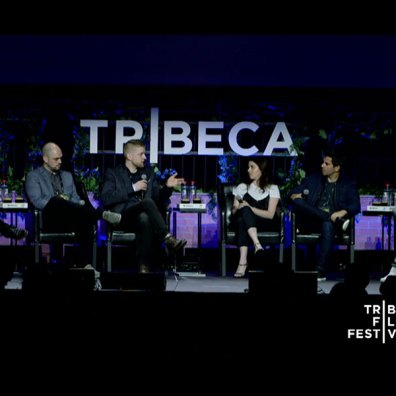 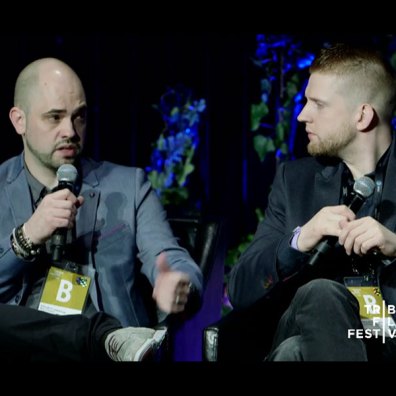 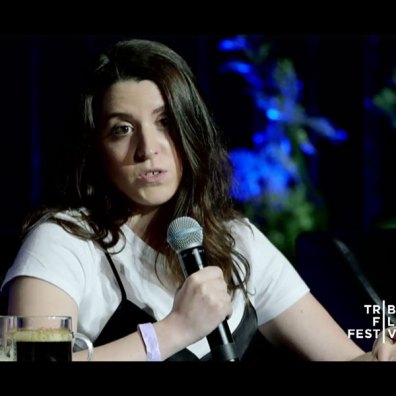 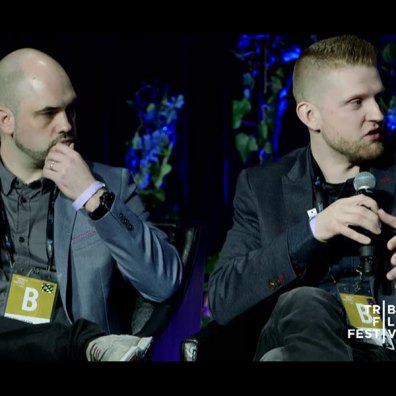 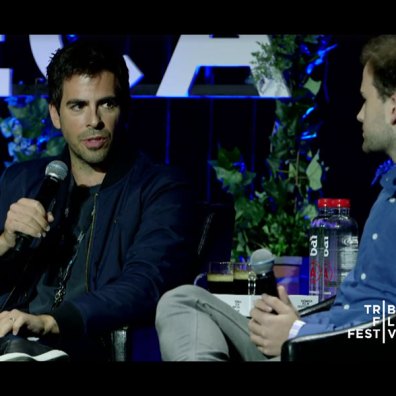 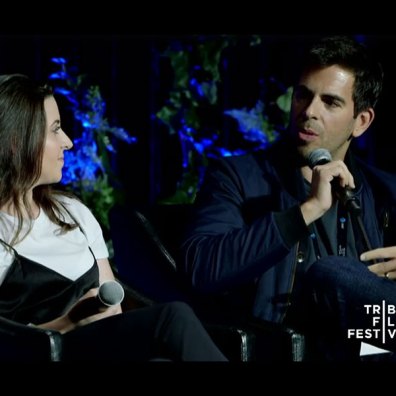 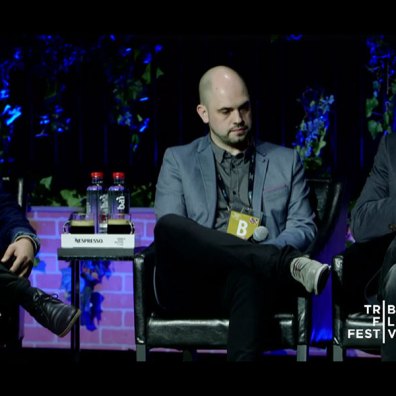 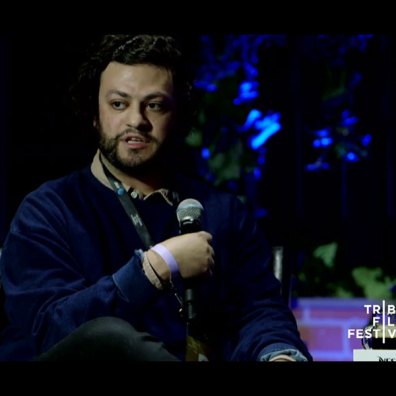 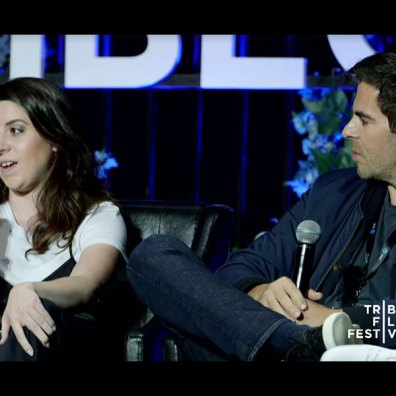