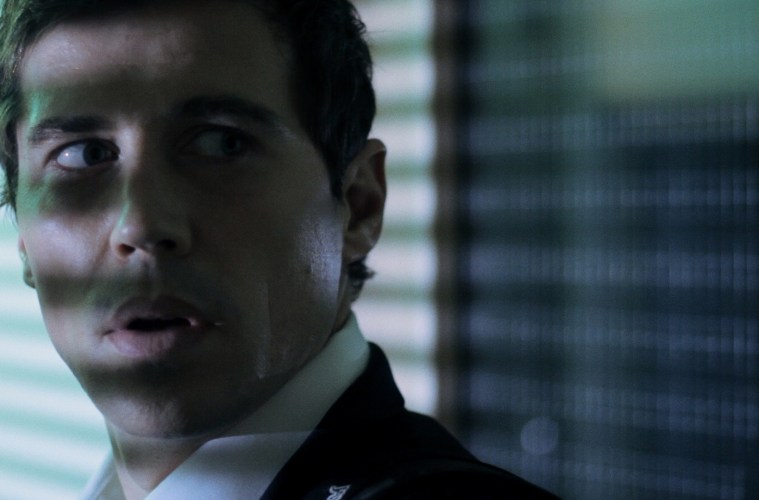 The short film that started it all. Being alone at work can be creepy – but locking up on your own can be truly terrifying… Josh Burdett stars in Bloody Cuts first stab at horror film-making.

Born from a concept of both the fear of being alone, and the unknown evil that lurks in the shadows, “Lock Up” was an experiment gone right. We needed a scary campfire story we could tell in just a few minutes, and shoot in just a few hours, and one which would utilise a single office/warehouse location.

And although the story itself was a simple one, we knew that it’s purpose ultimately was to captivate an online audience in the shortest time possible, but in the most effective and scary way.  More than anything however, it was an opportunity for our recently formed filmmaking team to band together and begin to build a solid working relationship, and realise just what we could do without a budget, but with a hell of a lot of passion.