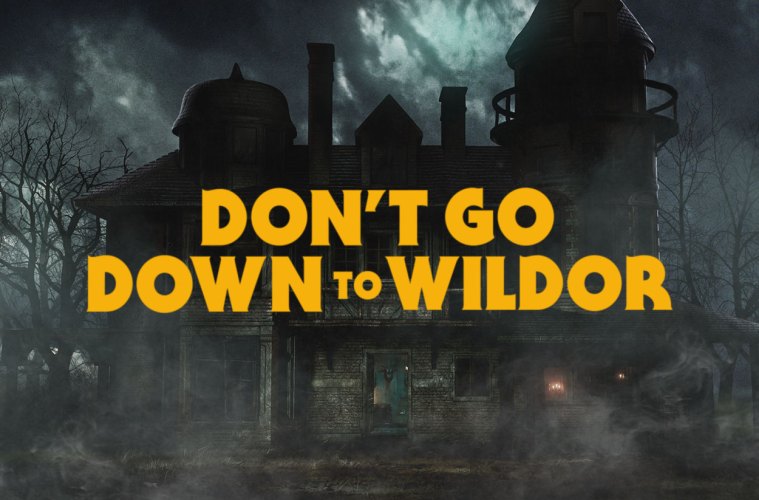 Don’t Go Down To Wildor at CANNESERIES Digital

Last year we made a short slice of terror called ‘Don’t Go Down to Wildor’ for FOX Digital, as part of a wider series of films entitled ‘BITE SIZE HORROR’.

It’s been a long time coming, but we can finally announce the film’s first public screening as part of ‘CANNESERIES Digital‘ on April 11 in Cannes, France.

‘BITE SIZE HORROR’ was created by a cabal of talented directors alongside Ben Franklin and Anthony Melton; including friends and fiends of Bloody Cuts such as Rob Savage, Toby Meakins and Jon William Ross. The series was produced by Steven Jonson for FOX Digital.

CANNESERIES Digital is a competition dedicated to short formats which will take place during the wider Cannes International Series Festival, which will unfold its first edition from April 4 to 11 2018.

“The event aims to highlight series from all over the world and to give an international voice to this increasingly popular and fiercely creative new art form.”

A world-renowned jury will judge an international selection of new high quality series headed up by Adi Shanker (Dredd, The Grey) and will be joined by Jessica Barden (Hanna) and Ed Solomon (Imagine That). 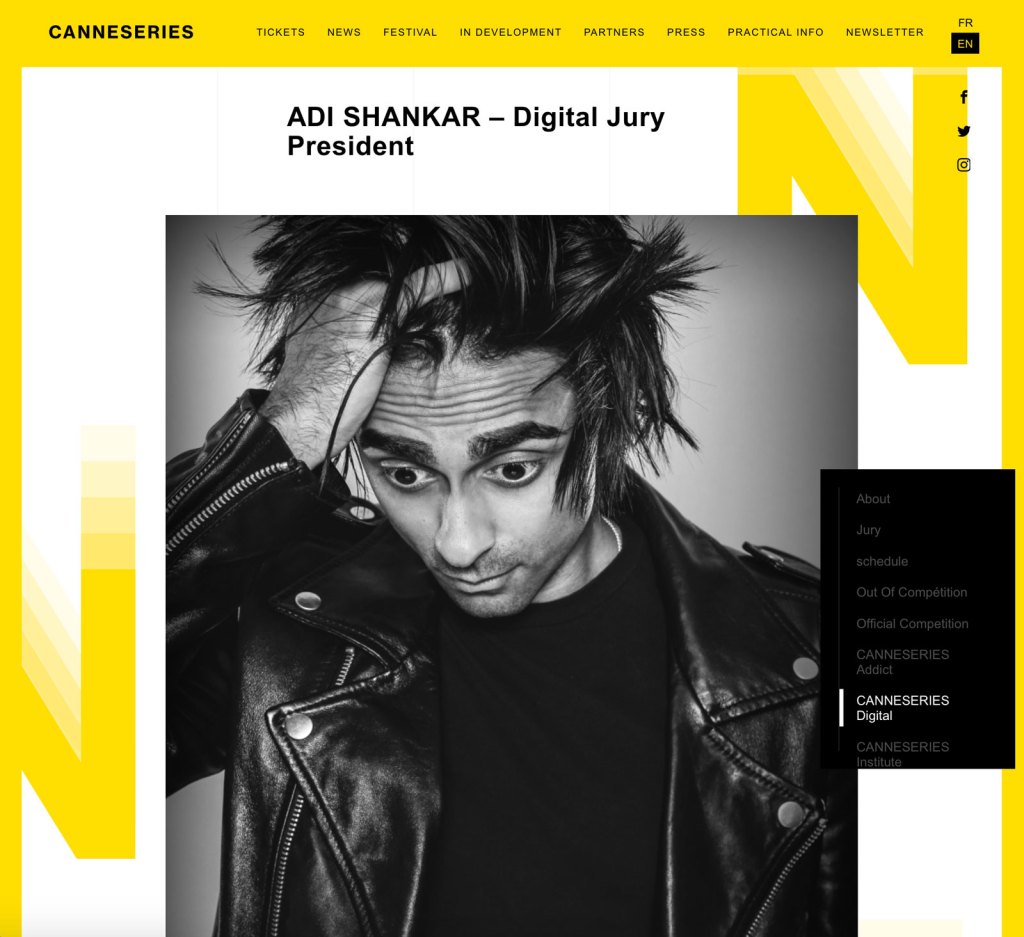 The award of ‘Best Digital Serie’ will be handed out during the festival’s closing ceremony which will be broadcasted live on Canal+ on April 11, 2018

We hope to be able to share our film following the competition, but for now it’s going to stay firmly locked in FOX Digital’s horror locker. So watch this space for updates. 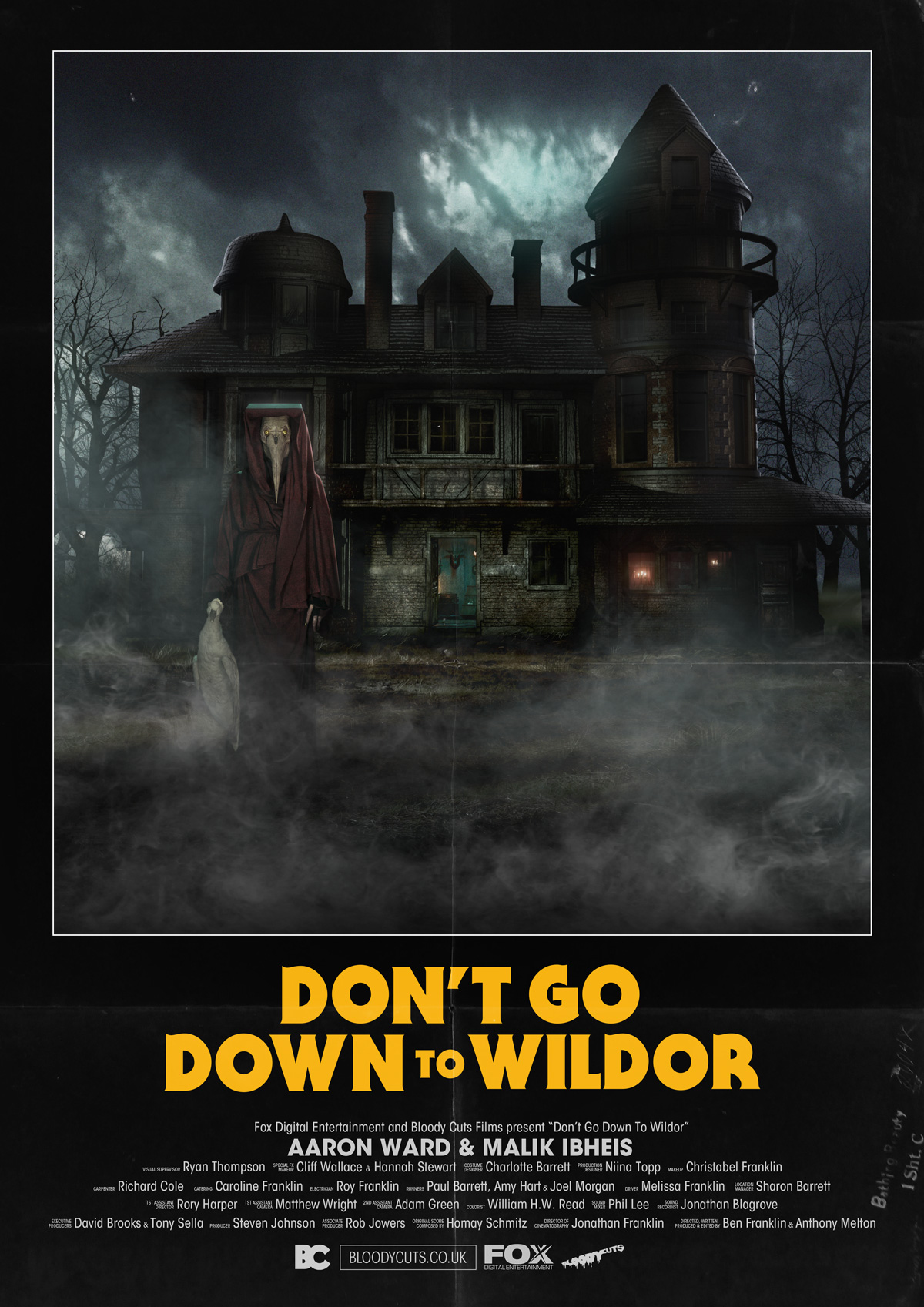