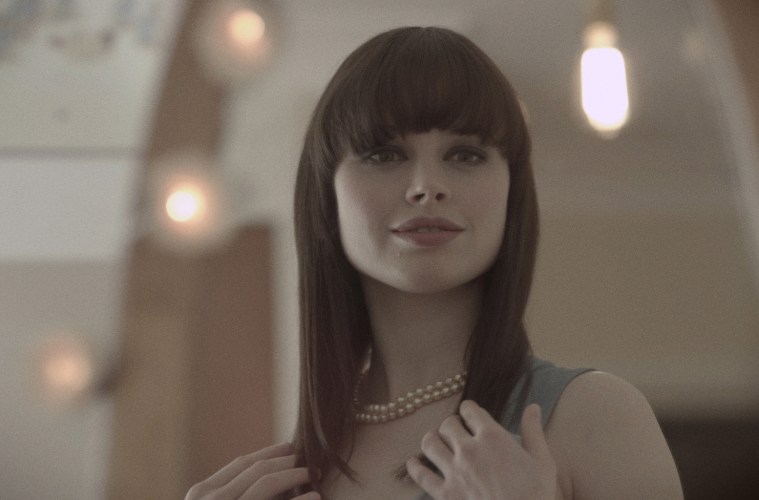 Our 4th film is a tale of grief, strength and the undead. Neill Gorton makes his directorial debut with Sarah Winter in the lead role and a whole host of ‘walkers’ created by the Millennium FX team.

Neill Gorton is a filmmaker that has worked with some of the very best talent in the world, so when he expressed interest in directing and writing one of our episodes we knew we were going to end up with something special. For Neill it was officially his directing debut, and for the rest of the team it was a chance for us to delve into a genre we all knew and loved, but with a killer twist in tale.

We only auditioned one actress for the lead, and that was the excellent Sarah Winter, whose brilliant audition perfectly captured the character. Casting didn’t end there however, as we still needed to find 30 extras for our closing shots. Fortunately we managed to pull a number of local amateur actors in, as well as friends and family, who were all treated to an extensive makeup job courtesy of Millennium FX.

The combination of Chris Goodman and Natalie Barrett in the Art Department captured the setting perfectly, best demonstrated by the kitchen scene, complete with boarded windows and rations of food. Talking of food, our catering team had their work cut out, feeding the masses in what was our biggest shoot yet with over 60 cast and crew members.

Trivia: In May 2014, Colorist Flight school released a ‘Mother Died Grade Along’, which allowed subscribers to virtually sit down with Patrick Inhofer and be schooled in the dark art of colour correction, taking the film from its flat raw state to a fully graded final product.