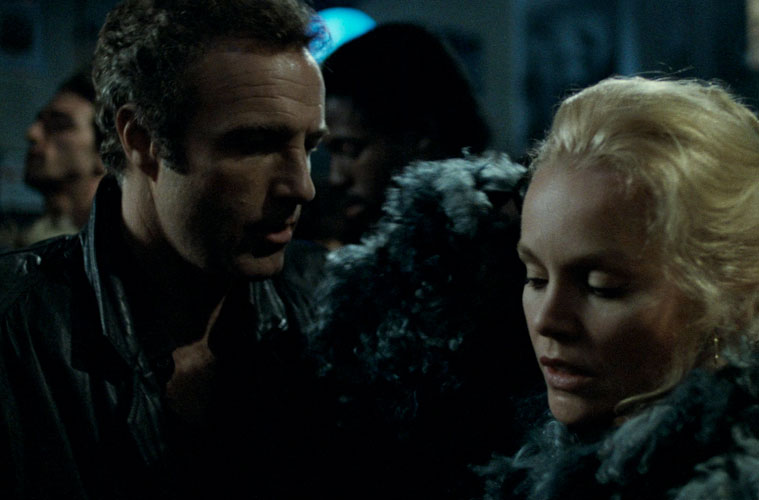 While his Los Angeles crime saga ‘Heat’ is often lauded as one of the best crime films ever made, Michael Mann’s debut feature film ‘Thief’ is certainly worth investigation.

Frank (James Caan) is an ex-con and successful Chicago car dealer – with a sideline as an ultra-professional jewel thief. Happy to work as an independent thief, and looking to start a family with his girlfriend Jessie (Tuesday Weld), his skills bring him into the orbit of underworld boss Leo (Robert Prosky). But when Leo wants more than one job out of Frank, he finds his world of stubborn independence in danger from a guy you don’t refuse to work for…

‘Thief’ showcases all of Mann’s later trademarks – amoral characters, high-contrast cinematography and a sense of realism in the criminal techniques it displays. While it may not be the masterpiece that ‘Heat’ is recognised for being – fans of crime cinema should definitely take a peak for its tight plot and strong performances.

‘Thief’ is available on Blu-ray from Arrow Films.