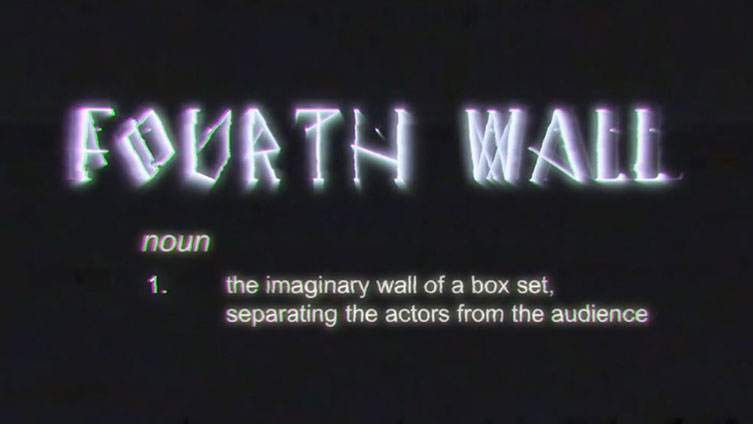 The Fourth Wall – Horror Short of The Week

The Fourth Wall is a chilling little short film made by media students in Portugal and is surprisingly effective.

Short horror film “The Fourth Wall” was released on Feb 24th 2016 and is proof that a decent idea always wins out. And that televisions are essentially always evil.

Produced by the students of Escola Superior de Comunicação Social in Portugal, this has a chilling concept at its core and is effectively made. It’s not perfect – the soundscape could be more effective, for example – but it’s a great example of what can be done with only a few people, a sofa and a television.

The Fourth Wall - Horror Short of The Week
3.065
Concept - “A chilling idea”
Quality - “Well made on a (seemingly) limited budget”
Scares - “No scares, but definitely disturbing”
Reader Rating 29 Votes