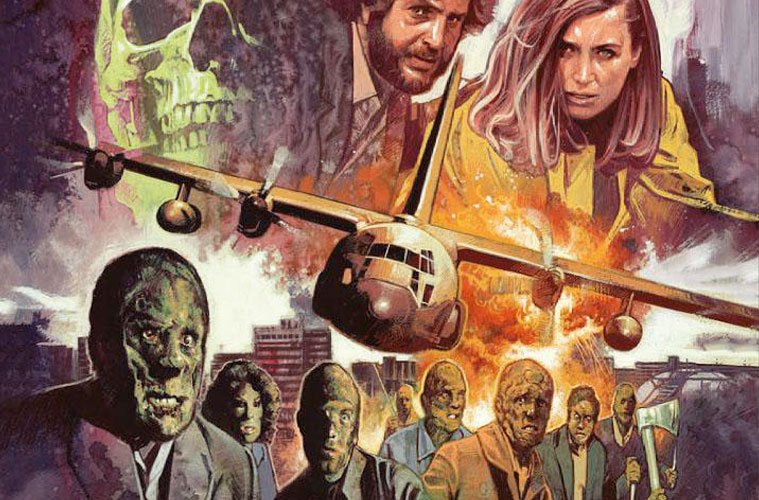 Nightmare City is one of those.

With a nonsensical, wafer-thin plot, terrible acting and low budget – why should you watch this? Zombies. Running, climbing, insane weapon wielding zombies – decades before 28 Days Later and the Dawn of the Dead remake.

It may be one for Zombie afficianados and fans of exploitation cinema only – but this is a cult zombie classic worth enjoying with friends and copious amounts of alcohol. 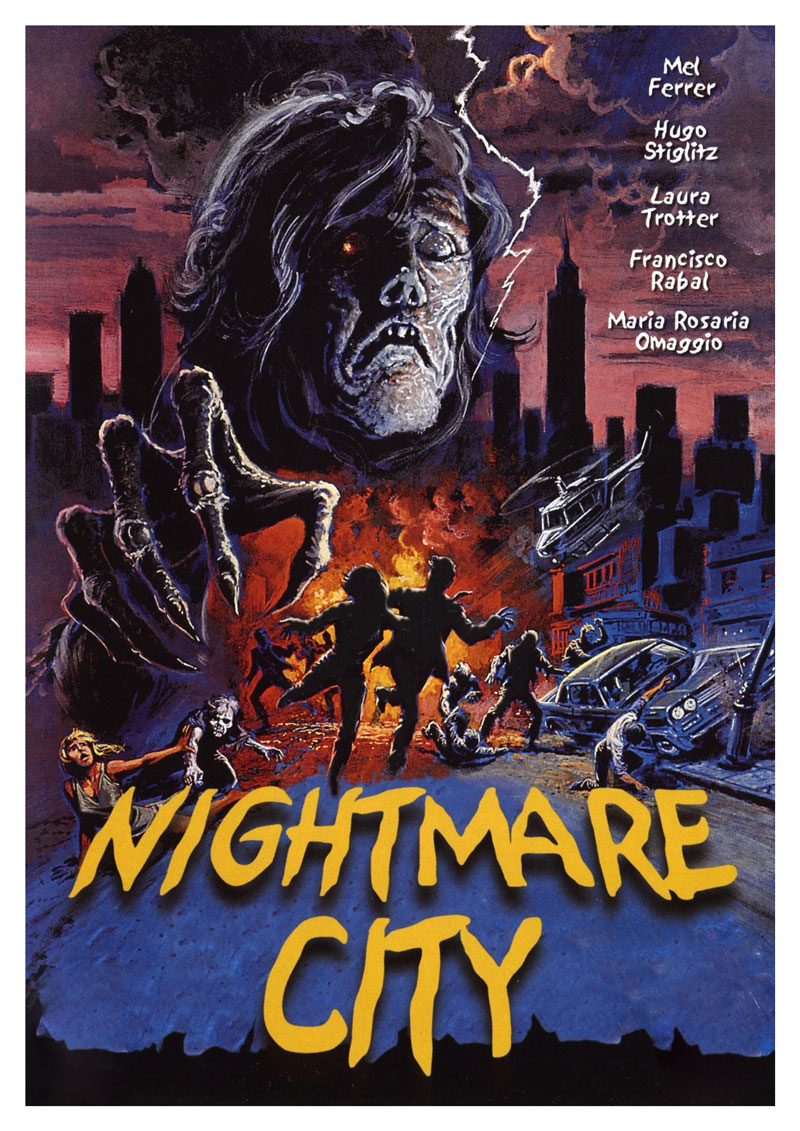