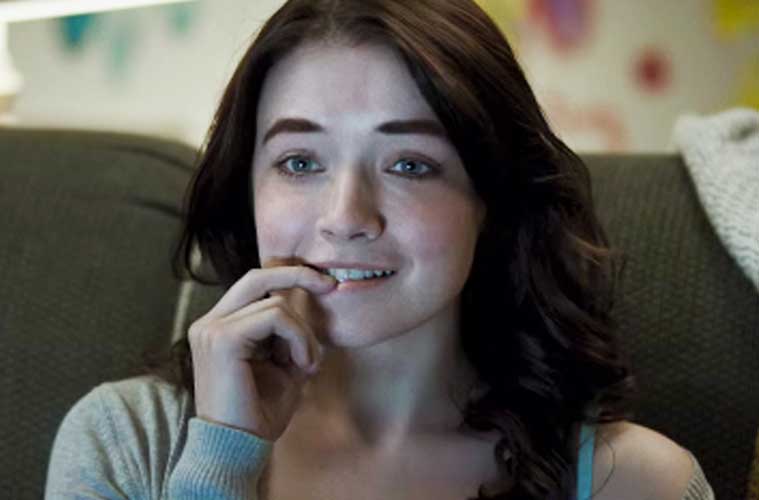 Emelie is a disconcerting and superbly acted horror / thriller.

When a married couple’s regular babysitter isn’t available, they ask her friend Emelie (Sarah Bolger) to step in and babysit. Emelie seems lovely, so the couple drive off to their anniversary meal, leaving what is – in essence – a complete stranger to look after their kids. The two children relish their new babysitter’s relaxed attitude, but as the night wears on, they discover Emeilie is not everything she seems…

This review may seem frustratingly vague, but Emelie is a film you should venture into with as little knowledge as possible. It is familar territory but expertly executed by director Michael Thelin and writer Richard Raymond Harry Herbeck.

The best thing about Emelie is Emelie herself. Sarah Bolger is superb as the titular lead and is brilliant throughout. The child actors (Carly Adams and Thomas Bair) are also great and convincing as the innocent kids being sat in this film. The film could’ve easily imploded because of bad child acting, but this was cast – and acted – expertly.

Emelie does fall down occasionally, with a slow-build beginning and a lack of tension or any real ‘scares’, but it is genuinely disconcerting, creepy and upsetting in places. I watched this at Frightfest 2015 and there are still a couple of moments that stick with me today… and I have an appalling memory. Fact.

Definitely worth a watch, although maybe not if you’re currently looking for a babysitter… 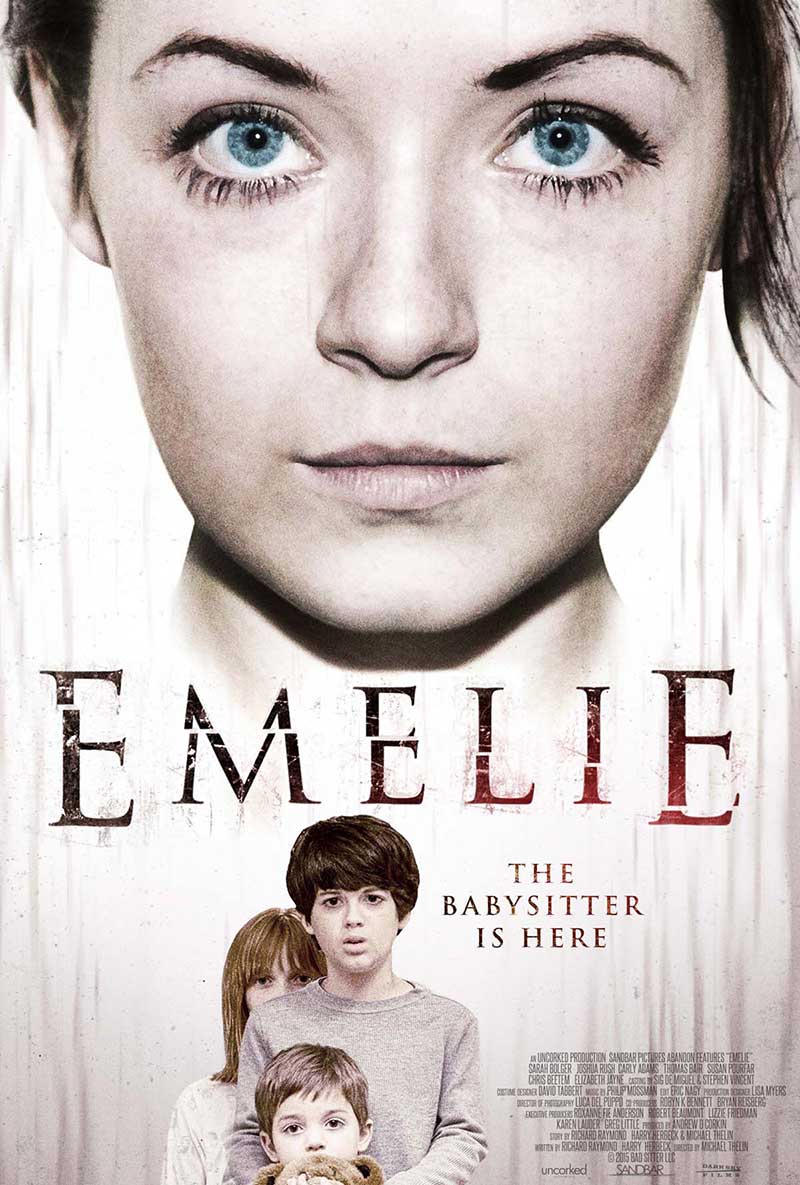