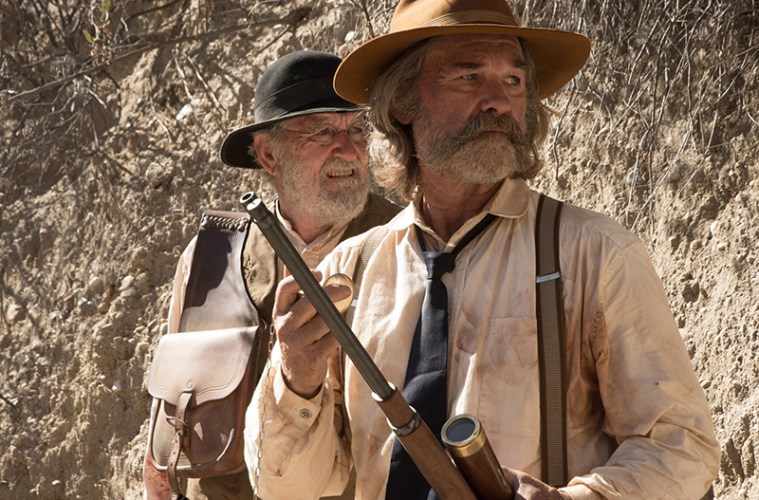 On the face of it, Bone Tomahawk might seem like any other western; it certainly carries many of the tropes. But this is an altogether gruelling and more bloody affair…

After a brutal opening, the story sees us follow a travelling posse of archetypal characters, as they search for an abducted woman. However it soon becomes clear, as the second half of Bone Tomahawk plays out, that we’re veering into something much darker, peculiar and terrifying, with the film becoming a mash up of genres that wears its horror influences on its sleeve. The final act in particular, has some quite brutal and graphic scenes, that requires a strong stomach to watch.

In Hollywood terms this is a low budget film, and seemingly a good chunk of that cash has gone towards the excellent cast, that includes Kurt Russell, Matthew Fox and barely recognisable RIchard Jenkins. If you love a good genre mash-up with an unpredictable bloody edge, definitely check Bone Tomahawk out.