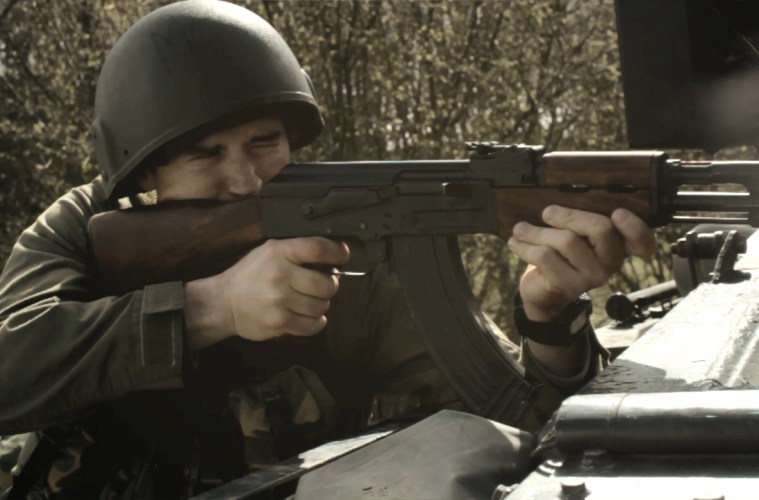 This entire project was written, shot, edited and delivered in under 48 hours – and served as the basis under which Bloody Cuts was formed.