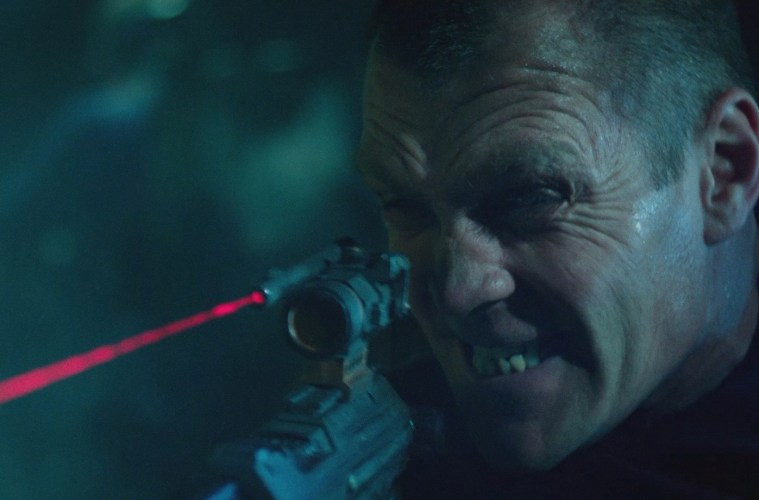 Dante and Emmanuel, tasked with guarding a dangerous alien creature, find themselves pinned down when an engine core failure releases the beast from its quarantine facility… Dante must make a critical decision when he discovers that the creature is attracted to his hardwired life support.

Directed by Ben Franklin and Anthony Melton for the Practical Effects module of the Digital Special Effects course at the National Film and Television School. This is a film directed for and largely made by the students of the UK film school based in Beaconsfield, England.