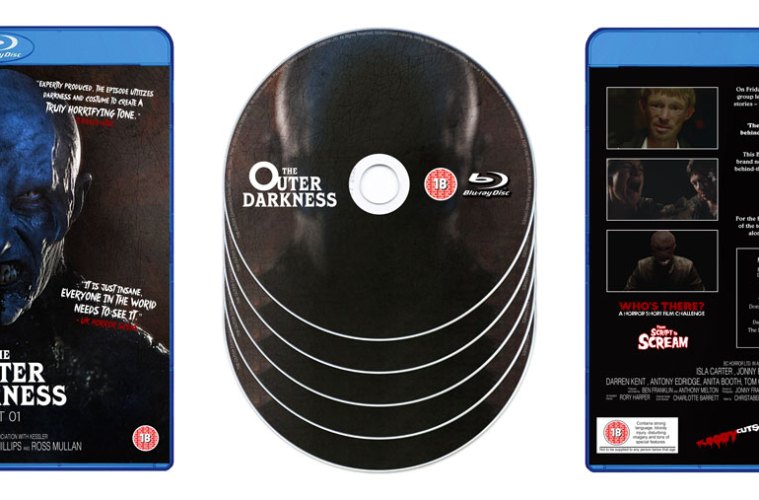 The Outer Darkness released on Blu-Ray

The Blu-Ray includes the film itself, along with a remastered version of ‘From Script to Scream’, the making-of documentary made in association with Kessler which includes brand new and never seen before footage.

The disc is also rammed with over 2 hours of content and special features, including some of our other films in glorious HD.

For the first time on optical media, we’ve included ten, yes TEN, of the top entries from the Bloody Cuts film challenge in 2014, alongside a selection of other BC Horror shorts and extras.

We’re only making a relatively short run of these discs, but you’ll find them available to order right here on bloodycuts.co.uk.