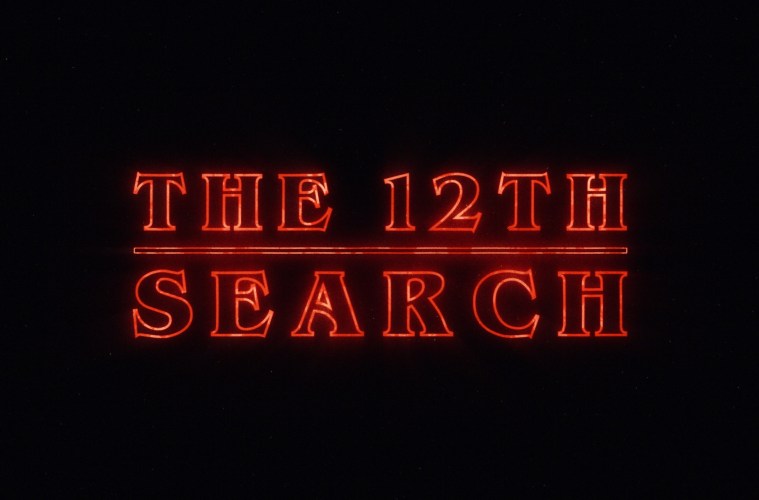 In 1984 the upside down is spreading to military research centre’s across the pond. The town folk of Rendlesham, England are conducting their 12th search in the forest for one of many recent disappearances. Unfortunately on this night one of the searchers discovers what is taking these victims.

Sometimes watching a “fan film” can be an unpleasantly painful experience.

BUT NOT THIS TIME:

Something just screamed into my inbox, and dammit I want to scream about ‘it’ (so read the below as if I’m screaming) not an angry scream, but a confused scream – echoing excitement, terror, relief and satisfaction…

Wait, enough about screams… Let’s go back a bit…

A few years ago Bloody Cuts ran the ‘BC Horror Challenge‘ where we invited horror filmmakers from across the globe to submit a 3-minute horror film based around one simple phrase – “Who’s There”.

We received a ten-ton coffin load of fantastically scary submissions and sadistically ploughed our way through every single one of them.

Judgements were made, prizes were distributed, and awards were given, including a special nod to ‘Lights Out‘ by David Sandberg (which went on to become the smash-hit feature film of the same name).

But I’m not here to talk about ‘Lights Out’.

I’m here to talk about the director who won our BC Horror Challenge – Mr Ryan Thompson with his film ‘Play Time‘.

But I’m not here to talk about ‘Play Time’.

In fact, I’ve rambled too much already. Enough words. If you haven’t already. Watch.

Everyone here at BC Towers is so impressed with what Ryan has achieved, capturing both the look and the essence of the hit Netflix show, whilst adding a delightfully darker edge and on a shoe-string budget to boot.

The VFX in this horror short are phenomenal, as is the attention to detail and commitment to the Stranger Things look and feel.  ‘The 12th Search’ felt like an accurate expansion of the recently world-binged ST2 and an edgy and charming tribute to the Duffer Brother’s triumphant creation.

I am a massive fan of Netflix’s Stranger Things and wanted to make a short fan film to show my admiration for the show. I wanted to treat it almost like a spinoff set in England showing a connection between these research facilities around the world and the spread of the upside down as well as adding a new creature to the universe.

We’re honoured to have worked with Ryan from VFX Productions on our last 5 Bloody Cuts films and we desperately wanted to highlight this masterful short horror fan film with our ‘Bloody Cuts disciples of doom’ and hope that you’ll share it around on your digital upside down’s, and your upside down’s upside down’s.

Great work Ryan, and congrats to everyone that worked on your short fan film. 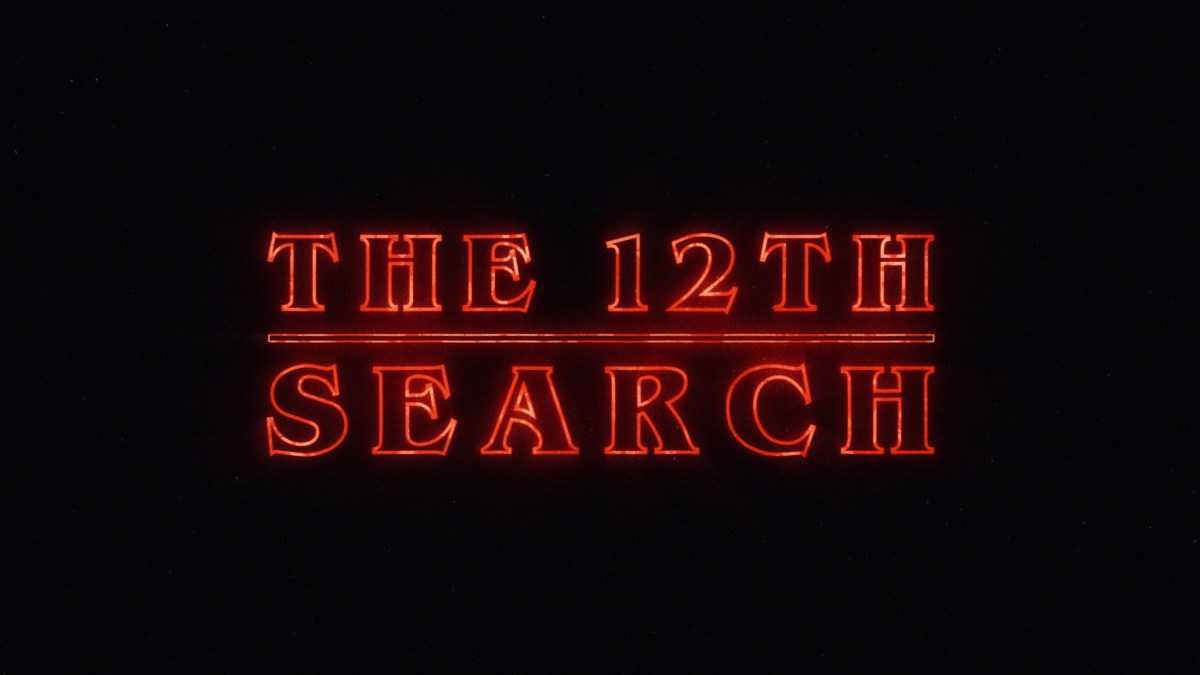