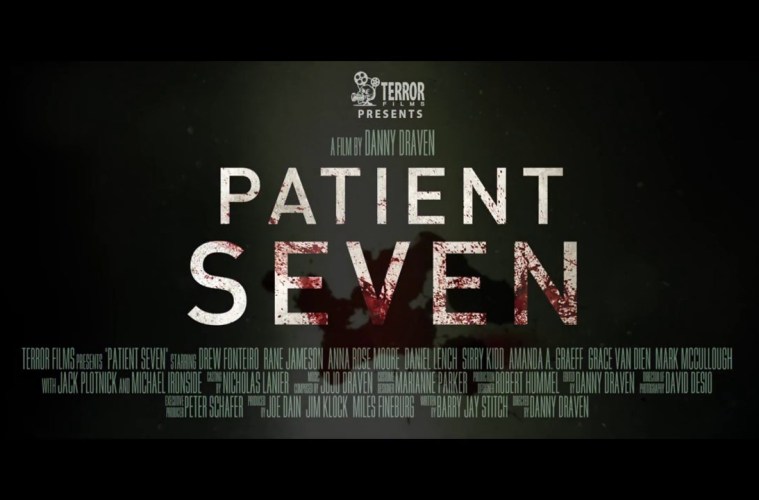 A little while back we were contacted by LA based studio Terror Films, who were putting together a brand new anthology movie titled “Patient Seven”. They were fans of the 7th episode in the Bloody Cuts series – our terrifying crime horror “Death Scenes” (directed and written by Joel Morgan) – and thought it would be a perfect fit for their film. The great news is, if you’re in the USA then Patient Seven is now available for you to buy and watch, so you can see for yourselves how it’s turned out!

The film is on the following streaming/download platforms: The film will also be available this Friday 14th October on Vimeo VOD, and is currently in select RedBox locations across the USA.

You can watch the Official Trailer here:

And find out more on the films official FaceBook page: https://www.facebook.com/patientsevenfilm/

When we have news of other worldwide release dates, we’ll be sure to share with you!

We’ll also be putting the “Death Scenes” short back on our YouTube channel shortly, so if you’ve missed it, you won’t have to wait long to see it again in its original form.