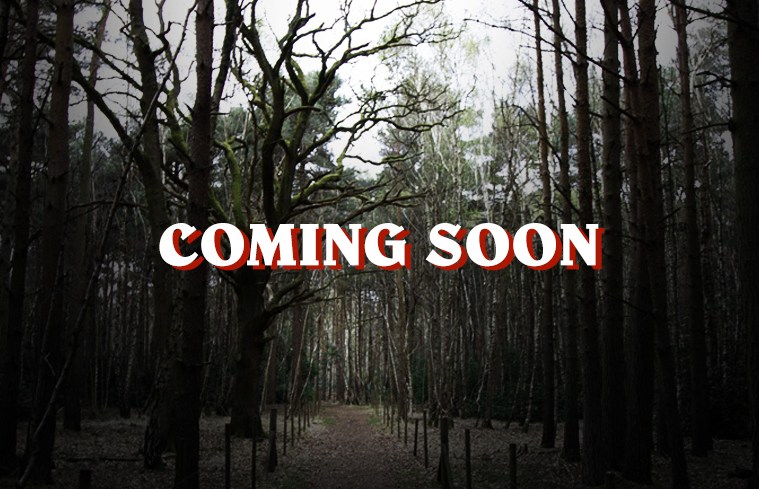 Deep in the woods for Crypt TV

This weekend the Bloody Cuts team under the direction of Ben Franklin and Anthony Melton will be shooting a brand new and super exciting horror short for Eli Roth’s CRYPT TV.

CryptTV have been producing some fantastic shorts over the last few months and we’re honoured to be adding to their already excellent canon.

We obviously can’t tell you any specifics about the film as we don’t want to spoil the horrific surprise that awaits you all, we will however titillate you with the following:

The short film is based on a story by special effects maestro Cliff Wallace and will include some of his fantastic creature effects. Cliff has worked on a host of feature films, including the original Hellraiser series and Guillermo del Toro’s Hellboy films and you’re a fan of Bloody Cuts then you’ll recognise that it was Cliff who created the beautifully terrifying demon in Episode Eight: Don’t Move.

Written and Produced by Anthony Melton and Ben Franklin the “to-be-titled” film is due for a very quick turn around, so watch out for it on CryptTV’s Facebook page for an impending release.

We’re trying something different for this one and we can’t wait to unleash this twisted a beautiful tale.
Watch this space for updates. If you dare….