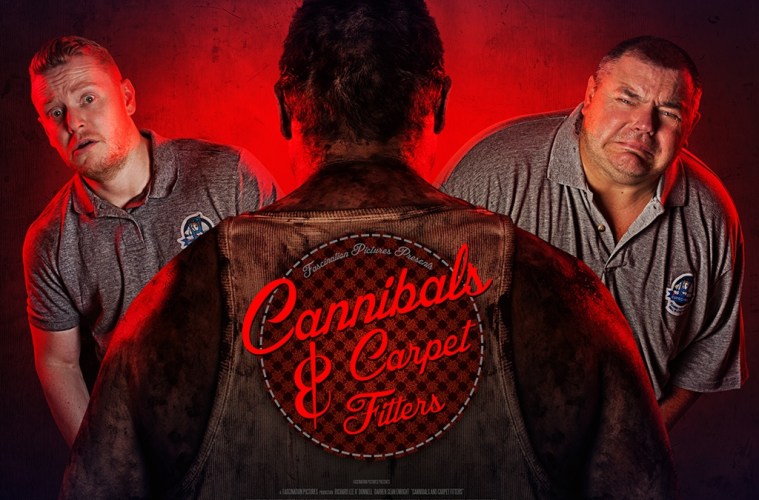 You can watch the pitch video above and please visit the Kickstarter campaign page here.

The campaign video will tell you all about the project, but I just thought I’d mention the casting of ‘Ian Whyte’ who played the Demon in Don’t Move, in the feature version of Cannibals and Carpet Fitters I hope we’ll get to see Mr. Whyte finally unmasked, kinda 😉

Film funding in the UK is tricky, specifically for genre, so it’s important that “believers in horror” do what they can to support up-and-coming talent.

Obviously a donation to their cause is brilliant; every little really does help, but you can support ‘Cannibals and Carpet Fitters’ by just watching and sharing the film and Kickstarter campaign.

Watch the short film that started it all below:

Dean and Colin are two carpet fitters who are called to a job in the middle of nowhere by a sweet elderly lady called Mrs Hanning. However the house has its own secrets and the two quickly realise that this maybe the last job they ever go to! 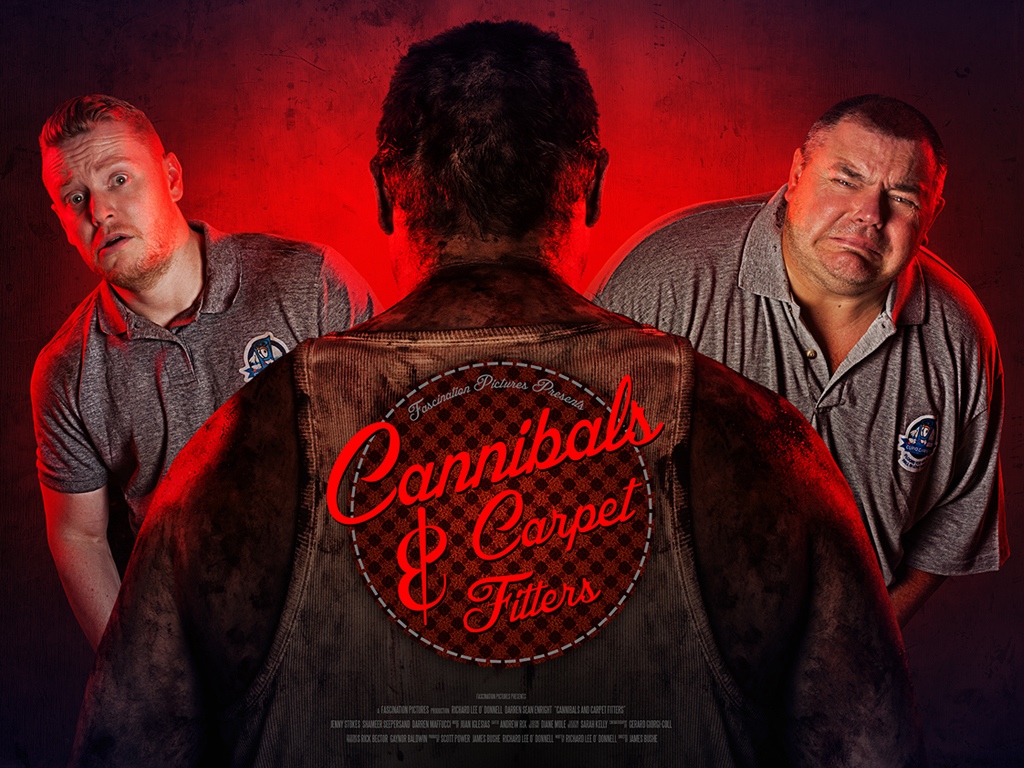