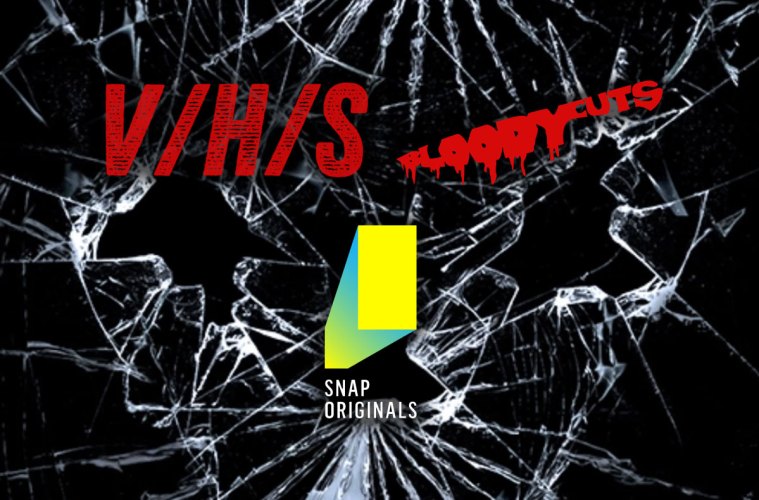 This Halloween, Bloody Cuts have made a spooky found footage treat for Snap originals, which is due to be released through the Snapchat app on Tuesday 30th October.

Bloody Cuts have delivered a freaky short stab of experiential Halloween fun entitled ‘The Nest’ to Studio 71 and Snap. The film is part of a larger anthology, under the umbrella of the evolution of the V/H/S franchise hosted by Snap; covering new ground for the mobile platform.

We’ve faithfully entrusted Snap and Studio 71 to take ‘The Nest’ out to the world and we hope it reaches their platform and audience with the same passion through which it was made.

If you want to climb inside the nightmare of this project, you’ll need to download the Snapchat app to your favourite mobile device.

We’ll post some snap links to the film on release, meanwhile watch the trailer for the anthology here.