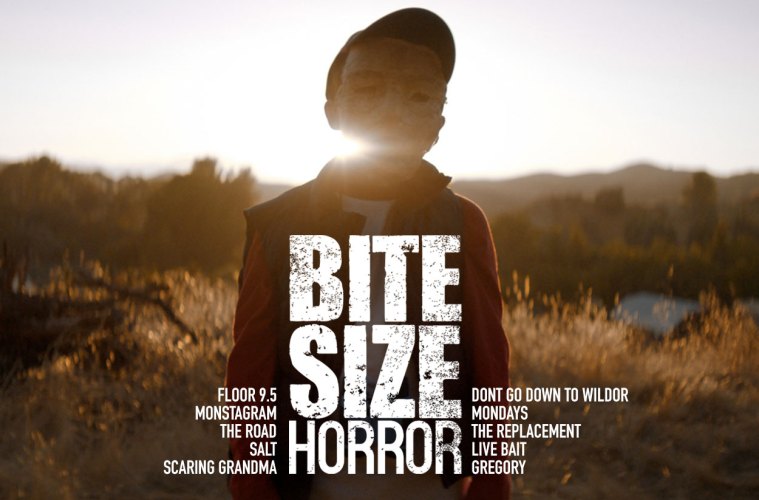 A lycanthropic whoop rings out from BC Towers in celebration of the first public streaming of ‘Don’t Go Down to Wildor’.

Our new horrifying short commissioned by FOX Digital last year for Halloween has been lying in waiting since it’s necrotic summoning and we’re over the moon to announce that it has finally been set free amongst such devilishly fine company.

‘Don’t Go Down to Wildor’ is packaged together in a series of short horror films entitled ‘Bite Size Horror’ from FOX Digital and was premiered at CANNESERIES Digital competition this week.

The cinematic collaborations are presented in genre bending and terrifying 2 minute shorts.  The BITE SIZE HORROR films are a festival of fright that explore every facet of human fear, from “Psychological Thriller” to “Horror Comedy” and everything in between, these slices of scare are guaranteed to put even the bravest viewers on edge. 10 two minute shorts will be screened at Cannes International Series Festival.”

Also, keep your eyes peeled as a special edition of ‘Don’t Go Down to Wildor’ will be released right here and through the Bloody Cuts channels in a few weeks time.

Last and by no means least, all that’s left to say is a humungous thank you to everyone involved. (Cast and Crew)

It’s been a long time coming but we (Anthony and Ben) are so very proud of the achievement in reaching CANNESERIES and can’t express enough our gratitude to the cast and crew of ‘Don’t Go Down To Wildor’, along with FOX Digital and all of the other filmmakers involved in ‘BITE SIZE HORROR’.